Due to the COVID-19 (coronavirus) pandemic, all consultations will be by telephone for your safety. We remain open remotely to help employees, executives, physicians and other professionals throughout this crisis. To reach us, please use our contact form.For information about your employee rights during the coronavirus pandemic, see our Coronavirus Information below. 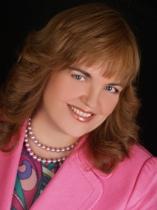